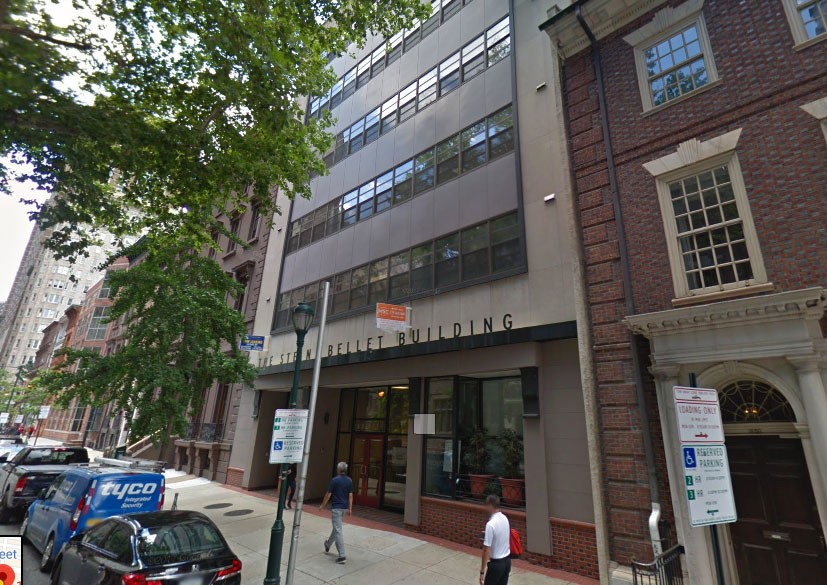 Coworking operator Spaces has added a second Center City location, signing a lease for 1626 Locust St. and its 48,069 square feet of space.

The addition of the Locust Street space adds to Philadelphia burgeoning coworking scene. At this point, more than 900,000 square feet of space in the market is dedicated to coworking, or less than 2 percent of the office space in Center City, according to CBRE Inc. data. Spaces, which also occupies 37,735 square feet at the Hale building joins 1776, Bond Collective, the Yard, MakeOffices, and WeWork among the 22 coworking firms that operate in Center City.

By comparison, coworking operators such as WeWork have been aggressively filling space in New York and may serve as a harbinger for what’s to come in Philadelphia. In recent months, WeWork has been taking leases of large amounts of space ranging from 115,000 square feet to 236,000 square feet. WeWork now occupies 5.3 million square feet in Manhattan and said in its company blog that it is the largest private occupier of space in London, Washington, D.C., and Manhattan.

Coworking has been described as one of the biggest disrupters in the office market, putting landlords on notice that their traditional business model might be limiting while others scoff that it will permanently change the typical landlord-tenant relationship. With shared office space, tenants — usually freelancers, entrepreneurs and even companies that need temporary swing space — don’t need long-term permanent space or the capital expense of buying furniture. As a result, coworking provides a flexibility that a traditional office can’t.

At this point, both coexist in an environment that continues to see changes and some landlords are taking a more defensive stance by aligning themselves with a coworking operator or launching their own concepts to capture a portion of the shared-office market.

Spaces is a brand under IWG, a company based in Switzerland that also operates Regus and Open Office. Spaces was represented in its lease by Stephen Kriz of CBRE and Doug Himmelreich and Mike Dolan of Stockton Real Estate Advisors represented Cross Properties, the landlord. It will move in by the end of this year.