The asset’s location, coupled with its size resulted in a competitive bid process, with multiple interested parties competing to nab the 15-story office tower. 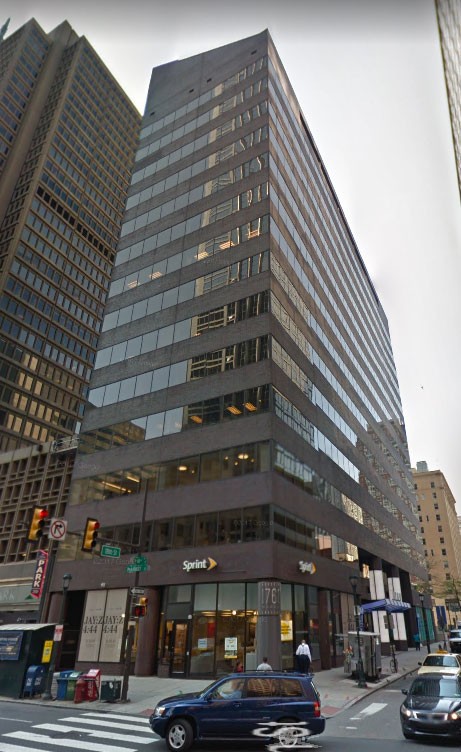 The 15-story tower is located at 1760 Market St. in the city’s central business district. A plethora of shops, upscale restaurants and hotels are within walking distance. Metro and light rail stations are also nearby. The Philadelphia International Airport is about half an hour’s drive away.

Originally constructed in 1983, the Philadelphia office property received cosmetic renovations in 1991 and 2016, with extensive upgrades to the lobby, entry way, elevators, water pumps, a fire/life safety system and a gas-fired emergency generator. Leases range from 1,016 square feet of divisible space to 6,147 square feet of contiguous space. The mix of tenants includes Stockton Real Estate Advisors, Suburban Real Estate Group, Sprint, The Philadelphia Trust and others. The property is 16.5 percent vacant, according to Yardi Matrix,

“The size of the asset coupled with the location resulted in an extremely competitive bid process, resulting in offers from a diverse group of investors, including local, regional and international buyers,” said James Galbally, managing director at JLL, in a prepared statement.

The office building at 1760 Market Street has changed hands once again—but not before undergoing several renovations since its last sale, according to a statement from JLL’s Capital Markets, who represented the sellers.

The building, which sits at 126,689 square feet in the middle of Center City, was sold for $31.5 million in a joint venture by Alterra Property Group and Stockton Real Estate Advisors, to Victor Keen, a Philadelphia tax attorney who’s handled real estate in Philly and New York, according to the Philadelphia Business Journal.

This marks the newest change in hands since the Alterra-Stockton partnership bought the building in 2015. Since then, the building has seen extensive upgrades, including, “A revamped lobby and entry way, refurbished elevator cabs and new building systems” like water pumps and a fire system, JLL said in a statement.

The renovations, which cost around $4 million, bumped the building’s occupancy from 65 to 85 percent, according to the Philadelphia Business Journal.