Stockton in the News: Redevelopment on Horizon for 40th & Chestnut in University City

Stockton Real Estate Advisors and U3 Ventures have plans to redevelop three adjacent properties at Chestnut Street at 40th Street in University City that have stood vacant for more than 10 years. The University of Pennsylvania owns the buildings and the partnership has entered into a more than 50-year lease on them, paving the way for a roughly $3 million redevelopment at what is being branded at 4001 Chestnut St. The location is a gateway to the neighborhood and the redevelopment of these properties will enhance an area that has drawn increased attention from investors, retailers and developers. 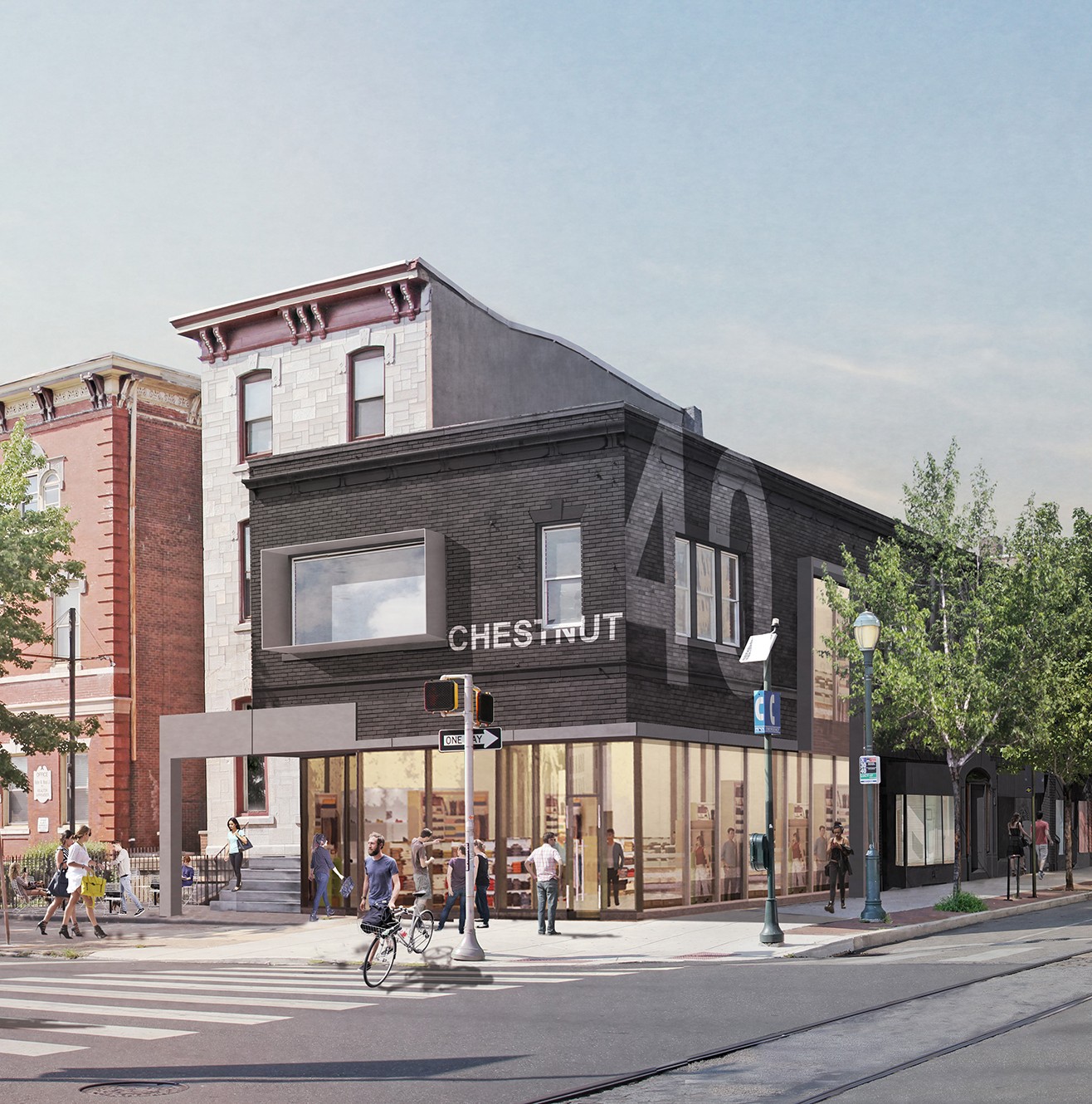 Though the design and plans are still being fine tuned, one of the properties will be transformed into office and retail space, a middle building will likely get razed to make way for a courtyard or open space, and an existing brownstone will be converted into residential use for graduate students. In all, there will be 3,000 square feet of office space and 3,000 square feet of retail space and the project is scheduled to be completed by the first quarter of next year.

This is an area of the city that Jim Paterno, who heads up Stockton, has been eyeing for a while.

“We love this location because of the proximity to the Market-Frankford El at 40th Street and the trolley portal down the street,” Paterno said. “This is a super highway of pedestrian activity and we felt like 40th Street was ripe for finally realizing its potential.”

The properties sit in an area that has been on the upswing.

University City District has been redeveloping the 40th Street trolley portal, which is one of the busiest rail stations in the city. It has raised $2.1 million to reposition it into a more inviting area and vibrant social space with gardens, seating and a restaurant. Plans also call for the construction of a new trolley car station. This area of University City is also part of the burgeoning Baltimore Avenue business corridor.

The University of Pennsylvania has been one of the institutions that has heavily invested in the 40th Street corridor – spending more than $100 million over the last two decades to help revitalize it. Some of the university’s investment has involved development as well as streetscaping, lighting and signage. The 40th Street corridor has also attracted other real estate projects over the years such as the Hub and Radian, both of which are mixed-use developments.

U3 Ventures, which is based in Philadelphia, has completed other projects in University City along Baltimore Avenue. Stockton, also based in Philadelphia and has projects throughout the city, is part of a joint venture that paid $25.5 million for 3520-3550 Market St., an 80,000-square-foot building occupied by Children’s Hospital of Philadelphia.