SREA was proud to be a sponsor for the Philadelphia Art Alliance’s (“PAA”) exhibit “Home is Where You Hang Your Hat.”  As part of the 100th anniversary of the PAA, this exhibition, being shown from May through August 2015, incorporates newly commissioned works by five Philadelphia-based design firms.  The firms which include Austin + Mergold, ISA, Moto Designshop, Plumbob, and QB3, created five separate, but interrelated installations based on the historic Wetherill mansion as well as the contemporary concept of the “house.”  Wetherill mansion on Rittenhouse Square was originally constructed in 1906 for Samuel Price Wetherill, the father of Philadelphia Art Alliance founder Christine Wetherill.

Each firm took into account the ideological meanings associated with the history of domestic architecture, the original function of the building as a resident, and the physical features of the first and second floor galleries of the Art Alliance.  The resulting installations are not a historical recreation of the building as a private home, but an interpretation of the concept of home, as a reflection of both social anxieties and desires for a contemporary audience. 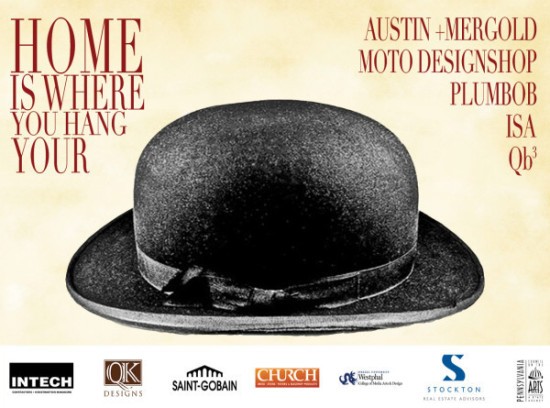 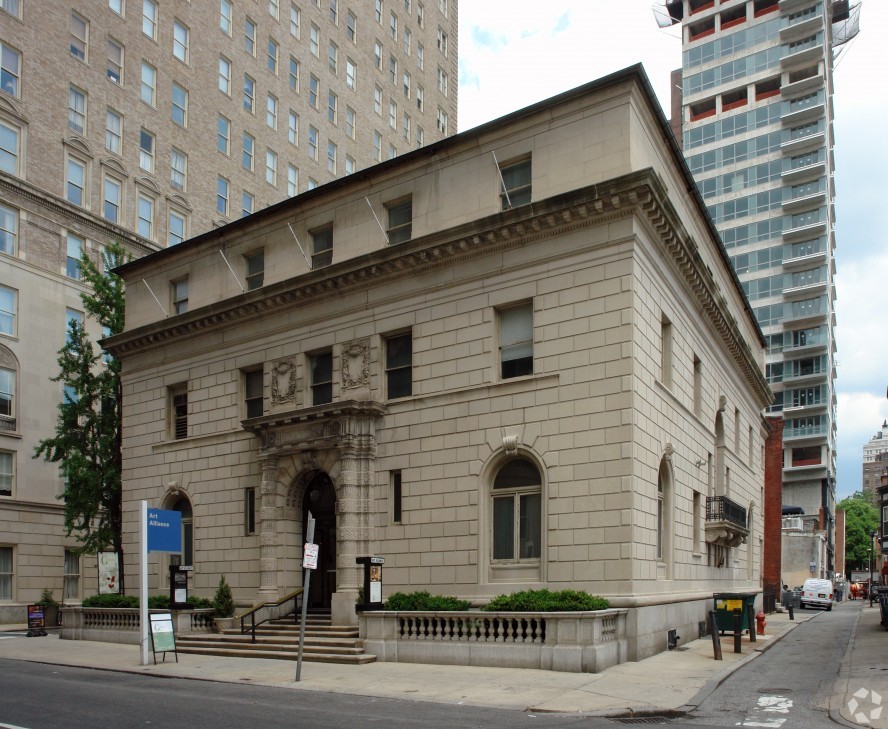