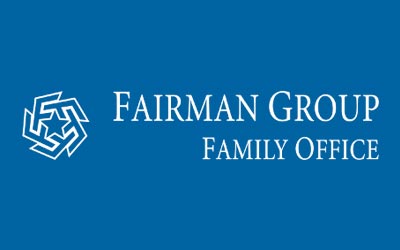 The Fairman Group, LLC (Fairman) is a highly regarded private wealth management and tax advisory firm, headquartered in suburban Philadelphia.  Facing the expiration of their existing lease, Fairman reached out to SREA to evaluate its options.  After spending time interviewing the management team, SREA was able to gain an understanding of Fairman’s short- and long-term objectives.  It was determined that while Fairman anticipated growing the firm and requiring additional square footage over the next several years, their existing space would be adequate for their short-term needs.  Through SREA’s strong relationship with Fairman’s existing landlord, a series of short-term extension options were negotiated to allow Fairman to remain in-place until there was a need for additional office space.

Upon reaching a decision to grow their firm’s operations, Fairman once again engaged SREA to evaluate their options.  SREA worked in partnership with the managing partners of the firm to investigate market conditions and identify suitable locations.

SREA explored a number of potential location options with Fairman, along with evaluating the possibility of expanding at their current location.  By bringing in the right architectural and construction teams, SREA was able to present a comprehensive analysis that allowed Fairman to understand the financials associated with different lease scenarios, as well as identify buildings that were most suitable for their layout and future expansion needs.