Stockton In the News: Jim Paterno Gives His Take on the Competitive Suburban Banking Market of Wayne

Jim Paterno spoke with Jeff Blumenthal of the Philadelphia Business Journal recently to discuss the banking market in Wayne. With Chase planning to add more retail banking locations to the Philadelphia area, it raises discussion about big suburban banking markets like Wayne and how they will be affected. Read more about Jim’s take about where the market is headed and how Chase bank would find its way in this competitive market.

See below for full article: 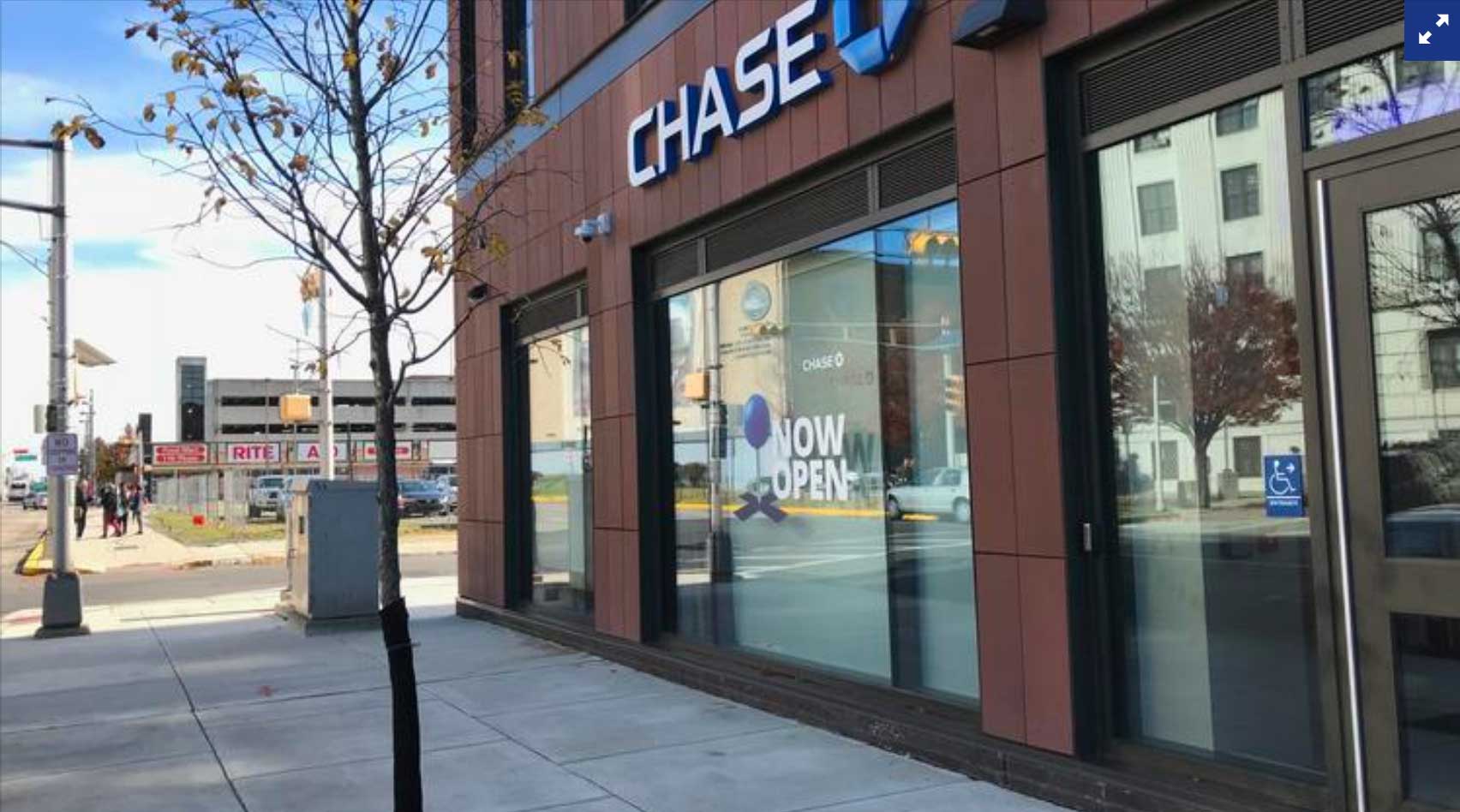 Chase (NYSE: JPM), which entered the competitive Philadelphia retail landscape last September with plans to open 50 branches in the next five years, has filed its latest application to add a location at the corner of Lancaster Avenue and Sugartown Road in Wayne.

According to a real estate developer, Chase has signed a lease to open a branch at a redevelopment project of three adjacent properties on Chestnut Street at 40th Street in West Philadelphia that have stood vacant for more than 10 years.

In Wayne, Chase faces stiff competition from 13 different banks who have a combined 21 branches and $3.3 billion in total deposits. Exton’s First Resource Bank announced in March that it would open a branch across the street from Minella’s Diner at 321 W. Lancaster Ave. So Chase would bring the total to 23 branches.

The only suburban zip code with as many bank branches is Newtown in Bucks County, which has 23 from 15 different banks and $1.78 billion in deposits.

And those people are affluent. Wayne finished No. 10 on the Philadelphia Business Journal’s most-recent list of the wealthiest zip codes, with high median home value ($470,000) and household income ($74,104).  Unlike many other centers of affluence, Wayne is not solely a bedroom community. It has a high concentration of businesses with an extremely well-traveled commercial spine on Lancaster Avenue.

“In addition to all of the people living and working in Wayne, it also is a crossroads area that is a center for dining, entertainment and transit,” Paterno said. “People come to Wayne for that or they need to drive through Wayne to get where they’re going. I mean, Gladwyne is a great place to live, but why would you go there if you don’t live there, unless you are traveling on Route 23.”

Like any popular locale, Chase will face off against the region’s five largest banks — which also happen to have the most deposits in Wayne. Wells Fargo leads the pack with almost $1.2 billion in deposits spread over five different branches, followed by Bank of America ($417 million), TD Bank ($413 million), Citizens Bank ($280 million) and PNC Bank ($255 million).

Paterno said there will be enough business for all of the big banks, but some smaller institutions could be negatively affected. And because Wayne is so spread out, it was most likely not difficult for Chase to find a location it liked on Lancaster Avenue.

As for the West Philadelphia branch, which Chase has not confirmed, it will be part of a mixed use redevelopment project that became possible when the partnership between Stockton and U3 Ventures agreed to lease the three adjacent properties from the University of Pennsylvania for 50 years. It will include office, retail and residential space.

For Chase, the West Philadelphia branch would be one of the 10 locations out of the 50 total designated to be situated in low- and moderate-income neighborhoods.

The bank currently has five locations open in Camden, Wilmington, Villanova, Center City Philadelphia (17th and Walnut streets) and Cinnaminson, N.J., with plans for a sixth in Upper Darby later this month. The New York mega-bank plans to have at least 10 up and running by the end of the year.

Chase has already earned approval this month to open three new local branches on the heels of winning approval for nine last month.

That brings the total to 35 local branch applications that have been approved by regulators. Wayne and presumably West Philadelphia would make 37 as Chase has been moving quickly to gobble up prime locations with retail competitors looking to protect their turf.